Shopping Cart
Your Cart is Empty
Quantity:
Subtotal
Taxes
Shipping
Total
There was an error with PayPalClick here to try again

Thank you for your business!You should be receiving an order confirmation from Paypal shortly.Exit Shopping Cart

Everything Macedonia - The Home of information on Traveling to Macedonia!

Welcome to Everything Macedonia! It is our goal to promote travel to Macedonia, inform the world about Macedonia, and provide tips and tricks to making the most out of any trip to Macedonia!

The team at Everything Macedonia has unparalleled experience in making the most out of a Macedonian vacation, and can offer a 'down to earth' comparison of attractions, restaurants, and helpful tips. We have first-hand knowledge of the main tourist attractions, as well as the many hidden-gems of Macedonia.

Macedonia has something to offer for everybody: Undisturbed nature, adrenaline-pumping extreme sports, bustling cities, cafes/clubs and nightlife, beaches, village tourism, museums, and best of all: Where ever you may go, you will be welcomed by the warmth and friendliness of all Macedonians. The hospitality of the locals is famous throughout Europe, making your travel experience even more fulfilled.

Macedonia has a rich and long history. Remains of humans and their settlements have been found from thousands of years ago. More recently (in terms of recent humanity) the Macedonian civilization began to flourish under the reigns of King Phillip II (382-336 BC), and later his son, Alexander the Great (336-323 BC).

After the death of Alexander, Macedonia lived through very turbulent times, including Roman Rule, 500 years of Ottoman Rule, The Balkan Wars & the Division of Macedonia (1913), Yugoslav Rule, then the tough times that came in the 1990s with the instability in the Balkan Region.

Today, the Republic of Macedonia plays a key role in the stability of the entire Balkan Region. Macedonia was the only country to leave Yugoslavia without war in 1991, and has remained the symbol of peace in the region. Macedonia has greatly strengthened it's relationship with both neighboring countries and the west, and has been able to maintain a strong cooperation in all spheres of society. From joint military exercises to mutual exchanges of information and experiences, the countries of the region have always been able to count on Macedonia to provide an environment where peace and prosperity can exist.

In 2005, Macedonia became the first nation in the world to have Wi-Fi Access available across the entire country. This was complementing a project named "A computer for every child", whose goal was to provide a computer for every student in the country, from primarily school to high-school, regardless of the location, whether it be in a big city or in a small village in the mountains. Both projects were a huge success, and Macedonian citizens quickly took the top spot in the regional ranking for internet and computer usage and literacy. The introduction of computers in primary school ensures that young Macedonian students will be more competent and competitive in the world-scale when they enter the job market in later years. Students in Colleges and Universities also qualify to purchase a computer or laptop with a large discount, due to government sponsorship as well.

With recent economic growth, Macedonia has been able to fund it's own projects and development, such as the revitalization of the capital city Skopje, under a project titled "Skopje 2014". This project aims to bring the old flare back to Skopje that existed before the devastating earthquake in 1963 that destroyed 85% of the entire city. Many new monuments stand proudly to depict Macedonia's rich history to visitors, new museums, bridges, highways, buildings, a new airport, 400 new City Buses, industrial zones, and much more.

As Macedonia continues to develop and grow, we invite you to come visit & experience Macedonian culture first-hand!

Check out PHOTOS or VIDEOS from Macedonia on this website, and become a member for FREE to receive updates from our news feed.

Please browse our site and share it with your friends. All comments and suggestions are welcome. We hope you will enjoy yourself! 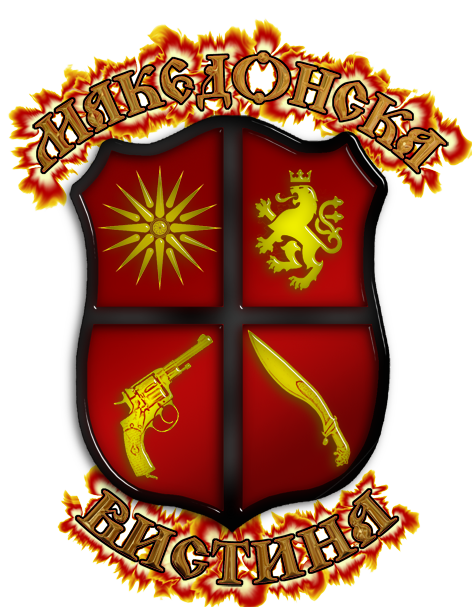 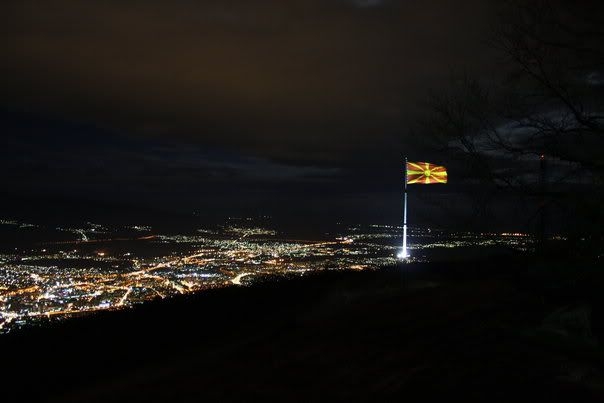 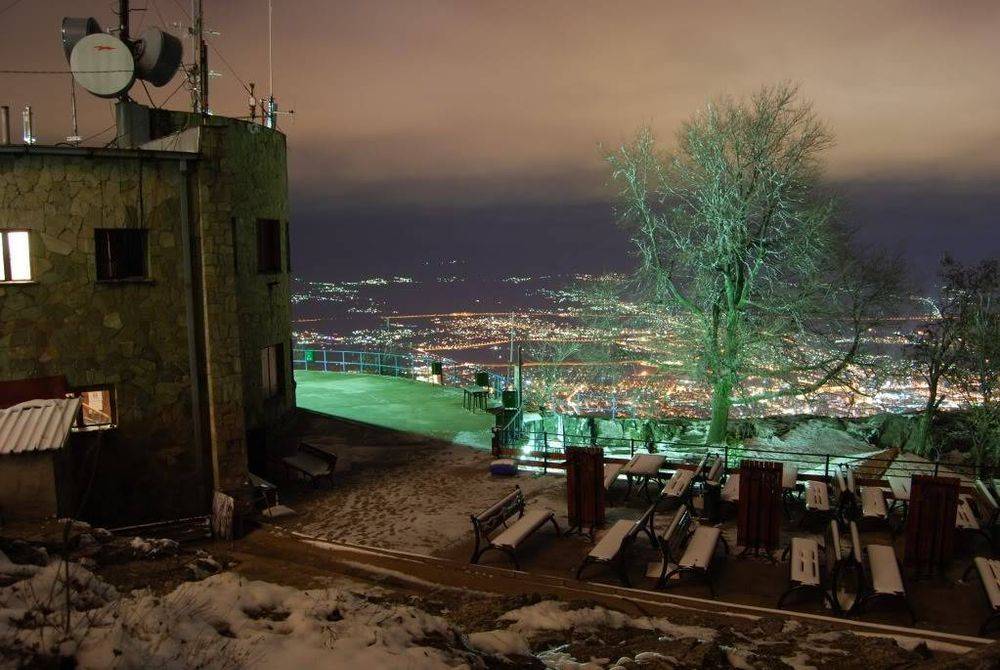 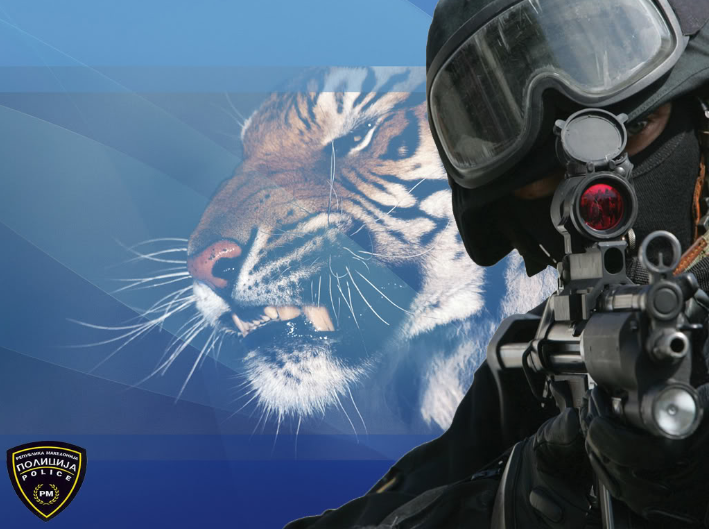 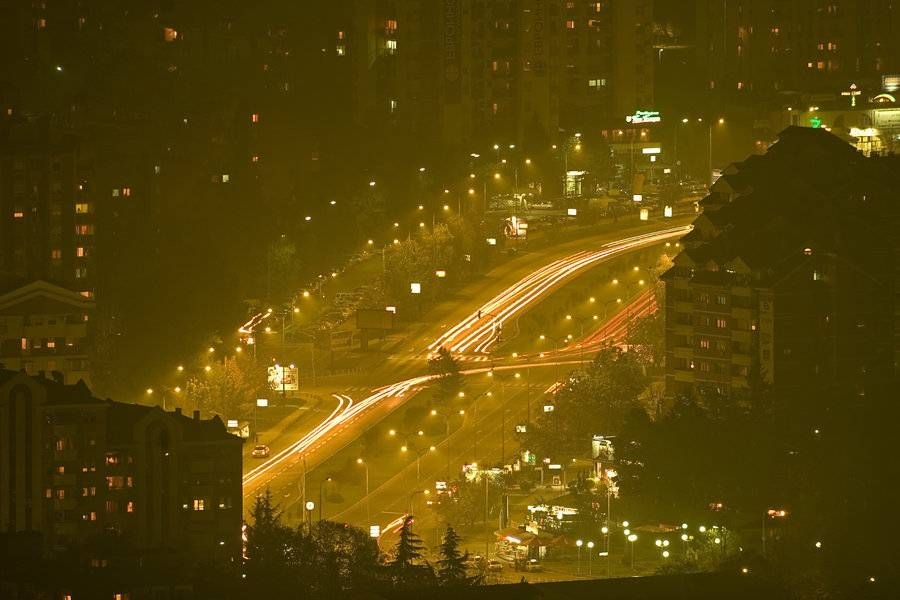 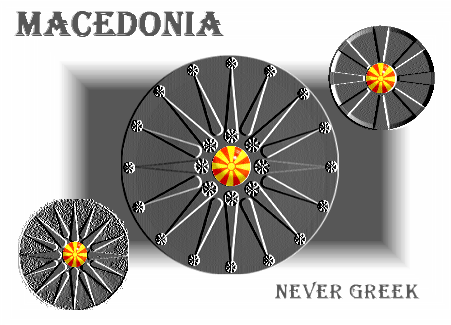 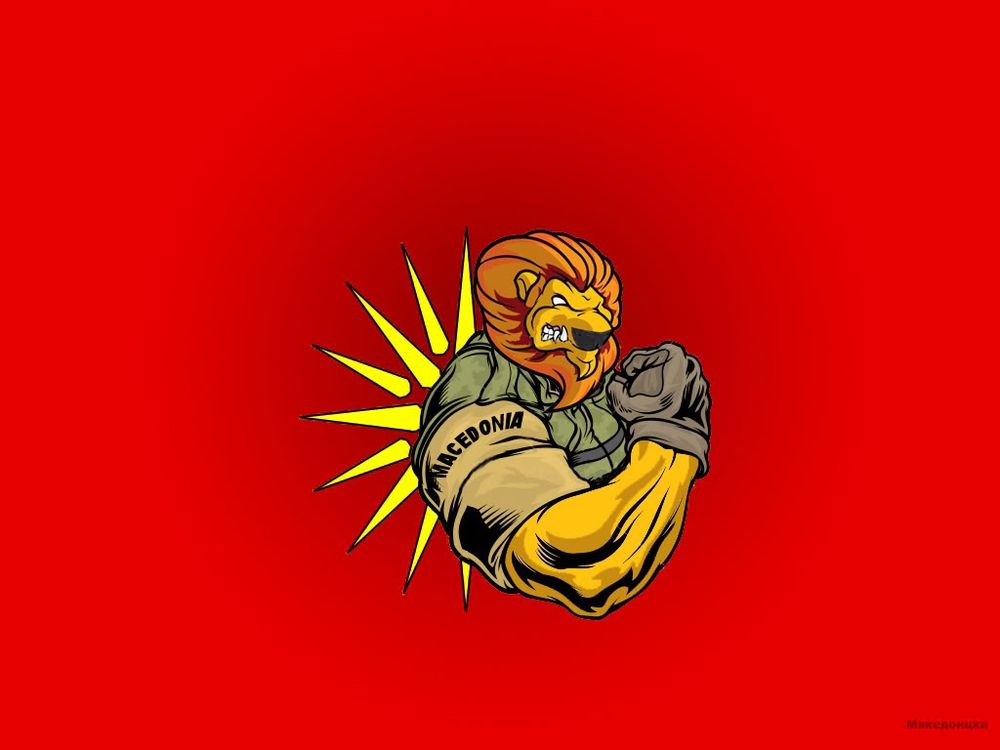